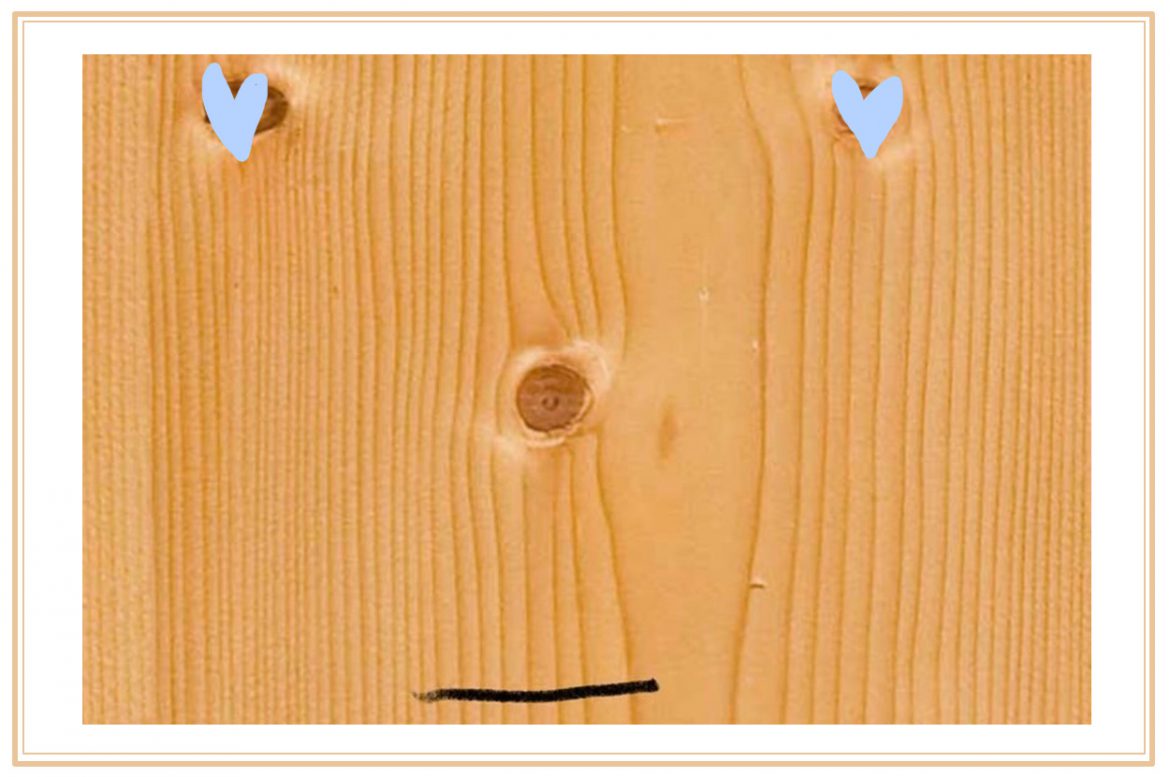 I guess I can’t blame him, because he captured my thoughts far better than I could have. Ever since the summer, when I’d worked part-time at a chocolate shop, I had been mulling over the endless clichés that we’re all guilty of spouting, considering how to spin the ubiquity of social niceties into the next great American think piece. Here’s what I heard from the infinite stream of chocolate lovers: “How do you work here without eating all day?” and “I don’t need a bag, these are barely going to make it out of the parking lot,” and “I’ll take one of everything!” In his new collection of essays, Calypso, Sedaris describes breaking the inane cycle of platitudes from the other side of the checkout counter by replying to a cashier’s “Hello, how are you?” with “Has your house ever been burgled?” The anecdote lands best if you’re familiar with Sedaris’ writing style—a delightfully uncomfortable union of bizarre and matter-of-fact, illustrated in Calypso by his nonchalant account of feeding his own lipoma to a snapping turtle.

I have the feeling that Sedaris has been present throughout my life, weaving and dipping in and out of my childhood, hovering around the edges of my age-appropriate reading list. On vacation in New Hampshire, my mom confiscated the copy I had found of When You Are Engulfed in Flames, presumably until I was old enough that Sedaris’ story about his boyfriend lancing a boil on his buttocks would be permissible fare. Upon returning home, I discovered Holidays on Ice on the bookshelf and—keeping my efforts clandestine this time—devoured “Santaland Diaries” and “Dinah, the Christmas Whore.” Inside the front cover was a dedication to my mother, with her name misspelled. The book had been published just three months after my birth; forbidden to me and my voracious appetite, its author seemed so close, yet so far.

By the time I was old enough to consume Sedaris’ work without looking over my shoulder, its appeal had faded. Throughout high school, I was lost in a fog of pseudo-intellectualism, exemplified by my extended and grisly battle with Infinite Jest. I came armed with a journal for recording vocabulary words and a will to convince myself I could hobnob with the literary elite, but David Foster Wallace’s relentless prose beat me into submission, and I realized that I wanted to have more fun when I read. Still, it took years to shake off my unearned aura of superiority, and when Sedaris came up in conversation, I scoffed at what I considered his pedestrian prose and forced humor.

Everything changed again with Calypso. In a series of wistful vignettes set in locations ranging from North Carolina to Normandy, Sedaris shares both the pure love and the utter frustration he feels for his complicated family, drawing wit from tragedy and tragedy from wit. As he shamelessly bares his imperfect soul, he seems to graft his own insecurities onto mine, reaching for my nascent awareness of mortality and shaping it to fit the boundaries of his prose; my amorphous nerves about peaking in college become his middle-aged inklings of life on the cusp of…something. Sedaris encapsulates that precariousness in the story of his love affair with FitBit, which turns toxic when he becomes addicted to the wristband, tromping through the countryside picking up garbage for the majority of his waking hours, in pursuit of his highest step count yet.

In the emotional miscellany that is Calypso, Sedaris’ playful self-deprecation contrasts with moments of brutal, sucker-punch honesty. Yet despite the current of darkness threaded throughout, the book left me feeling not hopeless, but comforted, understood, as if (forgive the cliché) I’d just finished catching up with an old friend. Turns out Sedaris has been ready for me all my life—I just needed to be ready for him.

This piece was originally written for a Columbia Publishing Course application.