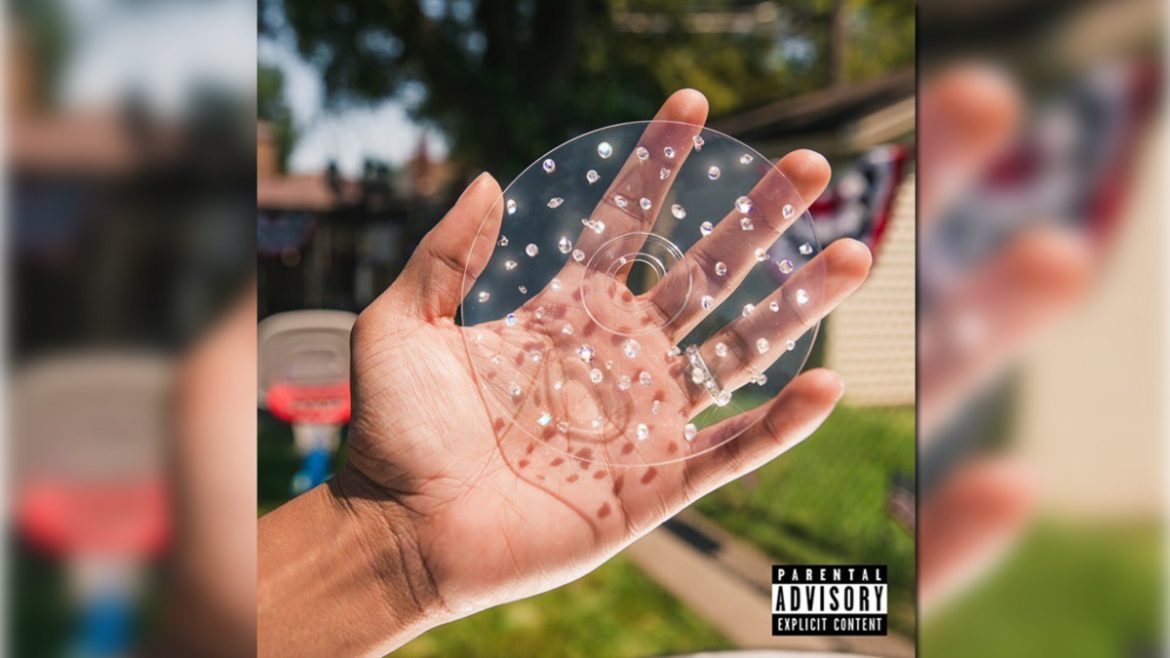 “I’m getting this crazy feeling that people want me to kill myself,” tweeted Chance the Rapper on Aug. 5 (“Chance The Rapper Thinks People Want Him To Kill Himself,” HipHopDX, 08.05.2019). The tweet seemed out of character for Chance, whose infectious positivity has earned him an expansive and eclectic fanbase. He then clarified, “That’s not my vibe at all, but I feel the push. And I feel like even more than that, some people want me to feel ashamed. Shame is heavy yo. And feeling shame for something that you were once prideful about is super heavy.”

Chance’s debut album, “The Big Day,” has received considerable flak since its July 26 release. He is clearly taking it personally. Music journalists gave the project mostly positive reviews upon its release, but it was also the subject of scathing derision by YouTube critics and countless internet memes. Perhaps the most popular joke about the album came from Twitter user @charliewinsmore’s video parody of the rapper’s grating vocals and juvenile lyricism, in which he croons, “Oh I love my wife, I love my wife (igh!)/Let’s go ride a bike with my wife (igh!).” Sure, the video is a comically exaggerated spoof of Chance, but it’s not far off—when I first saw a YouTube comment referencing the meme, I was genuinely unsure if it was a joke or an actual lyric on “The Big Day.” I mean, after Chance, a once strikingly poetic writer, released an album with lyrics as ludicrous as “Peanut butter jelly with a baseball bat/Peanut butter jelly with a peanut butter jelly” and “Hey  there, lovely sister/Won’t you come home to your mister?/I’ve got plans to hug and kiss ya/I’ve  got plans to hug and hug and hug you,” my expectations for him became practically nonexistent.

After the “Oh I love my wife” spoof, Chance loving his wife then became a meme in itself, for good reason: His marriage to longtime partner Kristen Korley is undoubtedly the unifying theme of the record, with her being mentioned on nearly every single track. At first, it appeared Chance was in on the joke, tweeting “I love my wife igh” on July 31. But it was soon evident that the gibe got under his skin. He ended his dejected Twitter rant with the declaration, “And the number one thing thats [sic] been reaffirmed in the last week that I’m now 100% sure of is…That I LOVE my wife.” Chance laments the unpopularity of marriage throughout “The Big Day,” asserting on “Big Fish” that “They don’t sell marriage no more.” He acts as if embracing marriage in an age of declining wedlock rates is revolutionary. His tweets suggest that he believes “The Big Day” received lukewarm reception as not a result not of the project’s mediocrity, but rather because the public is unwilling to welcome a rapper with a giddy adoration of his wife and family.

Of course, Chance’s defensiveness toward his relationship is complete nonsense. For one, Chance is exaggerating the unpopularity of marriage; while increasingly fewer couples are choosing to do so, getting married is far from a rebellious act, even within the world of rap. But more importantly, the artist has successfully championed controversial ideas in the past. While his early mixtapes “10 Day” and “Acid Rap” garnered a cult following, it was his exuberant 2016 release “Coloring Book” that made him a household name. And the record’s lyrics centered around one of the most contentious topics both in rap spheres and beyond: religion. “Coloring Book” reformed the abhorred genre of gospel rap more than any rapper since Kanye’s “Jesus Walks,” with Chance’s explosive charisma, wit and energy making Christianity seem as thrilling as drugs and violence. “Coloring Book” is teeming with zeal about a stodgy topic, just like he is on “The Big Day,” with, of course, a notable difference. On “Coloring Book,” Chance interrogates his relationship with his faith in relation to Chicago’s violence on “Summer Friends” and “Angels”; the Black Lives Matter movement on “Blessings”; and African American history on “How Great.” “The Big Day” has myriad flaws—inconsistent tone, overlong run time, superfluous features, irritating vocals, poor production—but none are as glaring as Chance’s lack of introspection about being a husband and father.

Despite its many blunders, “The Big Day” is not without highlights. “Do You Remember” featuring Ben Gibbard of Death Cab for Cutie is a poignant illustration of Chance’s nostalgia for the languid, simple summers of his youth, a theme he explored in the past on “Summer Friends” and “Paranoia.” Another topical highlight comes on “5 Year Plan”; while its lyrics, production and vocals leave much to be desired, the track still features thoughtful musings on materialism, drug use and spirituality. Chance’s ideas about marriage, however, are shockingly simplistic. “I Got You (Always and Forever)” is my favorite song on the record, largely due to a phenomenal guest performance by Ari Lennox, but the track’s splendid ’90s-inspired groove is bogged down considerably by Chance’s obnoxious and weak bars. The verses about his wife are hollow and nearly nonsensical; for example, “It’s been a minute, I’ve been messin’ with ya, I could never switch up/Turn my life around, I’m tryna go to Heaven with ya/I would sit there in the waiting room together with ya/Magazines, pat my jeans, have a beverage with ya/Count my blessings with ya.” Chance seems to be rapping with a desperation to fill the record’s sprawling 77 minute runtime. All the contentions about his love for his wife and her beauty considered, he does not manage to say one thing of substance about her.

Marriage is less popular than ever in the U.S. for many reasons—the institution’s patriarchal history, the decreasing influence of religion, high divorce rates, increased education for women, increased access to contraceptives, rising student loan debt and escalating housing costs, just to name a few (“Why are fewer people getting married?,” The Conversation, 06.01.2016). Chance bemoans this cultural shift, yet simply chides his generation’s lack of morality rather than considering critiques of tradition. Even worse, he fails to reflect upon basic pressures that come with marriage, such as how it has changed his relationship with his wife, or potentially triggered insecurities. Though still deeply flawed, “The Big Day” would be infinitely more fascinating if he showcased these vulnerabilities to inject reality into his newfound elation.

The Big Day is not nearly horrendous enough for me to lose faith in Chance’s artistic merit entirely—he is only 26, after all. What I’m more concerned about is his inability to accept criticism. Chance’s defensiveness, unfortunately, is a long-running pattern throughout his career. In June, he repeatedly told a fan who disliked his new music to “eat a dick” on Twitter (“Chance the Rapper Roasts Fan Who Says His New Music Is Bad,” XXL, 06.13.2019). In 2017, he successfully pressured MTV to remove a negative review of one of his concerts (“Chance the Rapper Got MTV News to Remove a Critical Concert Review,” Vulture, 06.30.2017). It’s understandable why the artist is sensitive to critique, but his fans clearly adore seeing him happy—it’s the cornerstone of his persona and appeal.

So no, Chance, your listeners aren’t panning “The Big Day” because they dislike seeing you happy or because they disapprove of your wife. None of them want you to kill yourself. They just know you can do better.