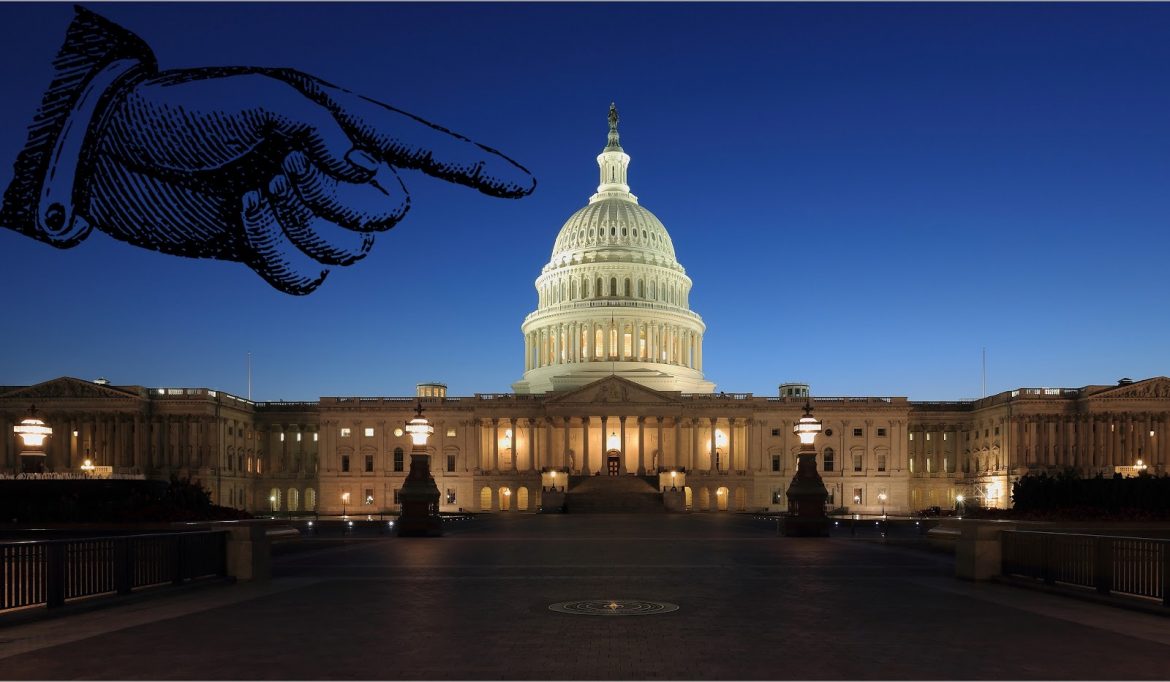 Hype for the 2020 presidential race is escalating and won’t slow any time soon. Talking Heads pore over the oscillating popularity of the candidates and their odds of taking the White House. Can a woman beat Donald Trump? Is Elizabeth Warren’s healthcare plan too expensive? Will moderates ever feel the Bern?

I’ve spent plenty of time intently listening to impassioned lectures about the dazzling qualities of each candidate over meals at Vassar College’s dining hall. And while there’s nothing like eating mozzarella sticks and hearing your friends spew their opinions about Bernie and Joe, what I really want to talk about are the candidates for the House in Vassar’s district. Yet, when I attempt to shift the conversation in that direction and eagerly implore, “What do you think of Chele Farley’s stance on the Green New Deal?,” I’m more often met with confused glares and radio silence.

Understandably, Trump’s blaring presence in the media makes him and his potential opponents difficult to ignore. Although the regional nature of these elections results in less attention from national news outlets, the House and Senate elections are equally as important. Unlike the president, your Senators and Congresspersons do not serve the interests of the entire nation—they serve the interests that you voice personally, as a constituent from their state or community. Your voice matters to them and their voice matters in the creation of national policy. Get to the polls—because your Senators and Congresspeople have the power to introduce legislation that can save the planet.

According to a Yale-George Mason survey, the majority of Americans (62 percent to be exact) are concerned (at the very least) about climate change. I am certainly in that boat. One hundred and fifty million people are currently residing on land that will likely be swallowed up by the ocean as early as 2050. Between a dwindling water supply and increasing pollution levels, climate change is a top priority for me—and probably you, too—in the upcoming elections.

It is not a top priority for Chele Farley, however, who is Rep. Sean Patrick Maloney’s opponent in the 2020 House race for New York’s 18th Congressional District, which includes Poughkeepsie, NY (home to our very own Vassar College). In her campaign launch video, Farley slammed Maloney’s endorsement of the Green New Deal, claiming it would “give Washington control over too much of our lives.” Should she snag the House seat, she can be entrusted to vote against legislation that takes sweeping measures to reduce greenhouse emissions. New York state has been a leader in climate change action by passing the Climate Leadership and Community Protection Act (CLCPA), which ambitiously aims to eliminate most of New York’s emissions by 2050. To meet New York’s goal, we need national representatives who care about the environment and the meaning behind our legislative promises. Under Farley’s vision, we risk undermining not only CLCPA, but the viability of our collective future.

To be clear, the President of the U.S.plays an equally important role in protecting our environment. But there’s a big difference between Trump’s decision to leave the Paris Climate Agreement and your Senator or Congressperson’s decisions about future bills like the Green New Deal. Evermore, you can actually call the latter directly and express your concerns. They may just listen, while others may just continue to shout into the Twitter void.

I’m from Connecticut, and I’ve met (okay, maybe more like seen) Senator Chris Murphy and Rep. Jim Himes at various school events and fundraisers. When I was a senior in high school, I went as a reporter to a Yemen-aid rally put together by peers from my class. Among the panel members answering questions about the crisis in Yemen was Himes himself, our very own rep from Connecticut’s 4th Congressional district. He had actually showed up to our small school—our very own representative, the one who had proudly sponsored the National Green Bank Act of 2019, which would finance climate change mitigation and adaptation projects. You can invite the U.S. President to your events all you want, but odds are, he isn’t coming.

Congress is also our nation’s greatest asset for blocking policies that hurt the planet. Research is a critical first step in analyzing methods to combat climate change, yet Trump annually proposes substantial budget cuts to federal agencies such as the Department of Energy and the National Science Foundation. Fighting through these broad sweeps, Congress ultimately determines budget levels, and lawmakers from both parties have thus far quashed the proposed cuts.

As you read this, the Congressional Reporting Burden Reduction Act is making its way through the Senate. This bill is sponsored by Senator Ron Johnson, who voted against protecting ocean, coastal and Great Lakes ecosystems. He has also been flagged as anti-environmentalist by pro-green groups such as the Humane Society Legislative Fund and the League of Conservation Voters. A section of his proposed bill targets the Photovoltaic Energy Commercialization Program, which has a goal of reducing fossil fuel consumption by investing in solar energy in public buildings. Packing congress with environmentally friendly lawmakers is the only way to ensure that dirty bills never see the light of day.

It is easy to feel powerless in our frantic, constantly evolving political landscape. We’ve all asked ourselves: Does my opinion matter? Can I make a difference? Yet with our Senators and Congresspeople, we have more power over the policy of our nation than you may even realize. Their voice matters, and yours does too.