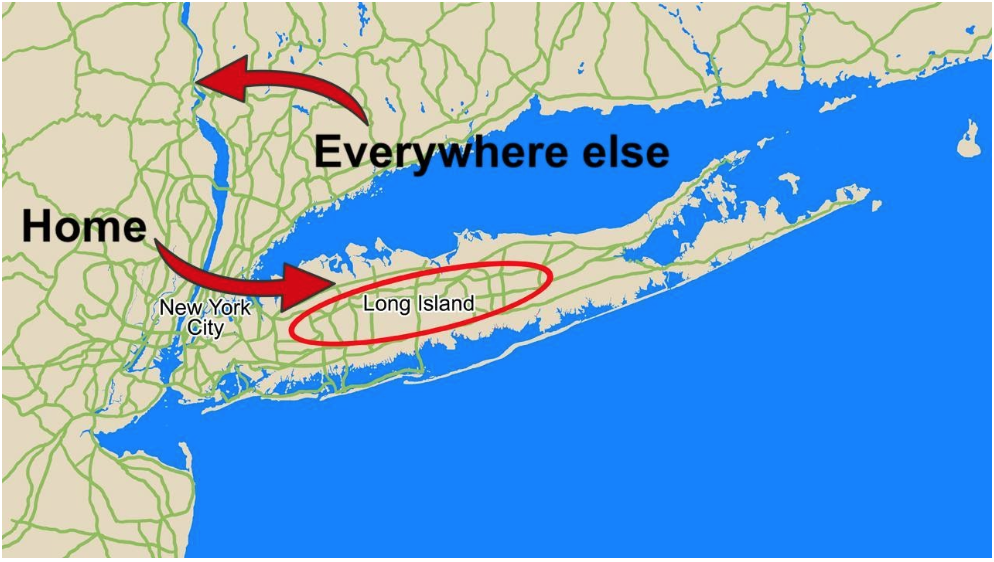 For a while, I resented the smell because it reminded me of a discount Montauk (Montauk is where rich Long Islanders go for summer vacation.) But once my ceiling broke, I realized I actually liked the smell of Discount Montauk instead of the cold stale air from the fallen shale. Now that I’m back on Long Island for winter break (yes, it’s on Long Island, not in), I’m reflecting on my experience housing with my assigned roommate. Instead of nights going out or ordering pizza together on the weekend, the first memory that comes to mind is some debris of ceiling on my floor. My roommate is crying, “Did the guy just come here, pick up some pieces, and leave?” after the troubleshooter visited our room and told us he couldn’t repair our ceiling.

For my roommate and I, the ceiling fiasco was an overdue bonding experience. Everything else that the two of us were supposed to form bonds from—get-to-know-you Facebook messages, campus tours, fellow group activities—may have broken some ice, but didn’t exactly establish a genuine connection before dropping us into cohabitation for an entire year.

Before the ceiling fiasco, the longest conversation I ever held with my roommate was on a campus tour with our student fellow. As our group walked down the quad, I remembered why I chose the evergreen arboretum that is Vassar: I had long been plotting my exit from the isolated suburb of Stony Brook, where I spent most of my life. Vassar was close, yet felt like a world away; it was still New York, but the cluster of shops and traditional architecture gave Poughkeepsie the feel of an eighteenth century urban town. But with my Long Island roommate, however, I felt like I had never truly left home. She recognized the shade of green of my Science Olympiad shirt (our now-former schools are rivals) and she quipped about Vassar things in a distinctly Long Islander manner: “Yeah, the mall is a 20 minute drive from campus—that’s not far.” A twenty minute drive was normal distance for places on Long Island, so the distance from Poughkeepsie Galleria to Vassar was both familiar and laughable.

Long Island, it seemed, was all my roommate and I knew how to talk about. Once the fervor of Orientation faded, so too did the spark in our conversations. You could only talk about bagel shops and the terrible Long Island Railroad for so long before you would have to move from Long Island to Non-Island.

My roommate found Non-Islander friends with Non-Island things to talk about. Meanwhile, I was a hermit. I barely left our dorm, and the sight of my roommate’s empty bed was becoming more familiar to me than her presence on the mattress. All I had to myself in the room were the items I brought from Long Island, what she brought from Long Island, and that smell of Long Island she sprayed with Febreeze and is-that-East-End-lavender in the room. All of it made me homesick. I knew she had fit herself right into Vassar. She could be a Non-Islander, and I couldn’t.

On Halloween,  the ceiling in my closet cracked its first crack. The first droplets of Non-Island rain leaked in and dripped into the bin my roommate and I set up. As the crack expanded, the leak’s petrichor began to drift in the air, expunging our dorm’s Long Island smell with its own. I began to find at least one Non-Island thing to talk about with my Long Island roommate.

Can you believe the “troubleshooter” saw our leak and did nothing? He just vacuumed the water on the floor! It’s been weeks since I sent the report, why haven’t they come yet? I sent an email, they haven’t told me why they haven’t arrived. Oh they arrived, but they didn’t tell me they were coming and now I’m in my pajamas. They kept telling me there wasn’t a crack even though I was pointing at the crack. He came again today and I was in my pajamas again. Did you know they had the same problem last year? Hey, another leak! Hey, the crack is getting bigger. Hey, another leak! The crack is BIGGER. The ceiling might fall, but hopefully only after finals. THE CEILING FELL. I was studying for my finals and I saw it fall from my bed! I’m writing an email. I’m gonna pull a Karen.

I knew where and what Non-Island was when the ceiling fell. That it was simply the company of my roommate and the struggle we shared: adjusting to Vassar’s not-so-great residential life. To her, that struggle was perhaps just a crack, with some water leaking out but still intact. But for me, it was the gaping hole in the closet. Either way, it could always be fixed. And our dorm in Non-Island could still smell like home, as long as it also smelled like Long Island. 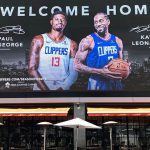 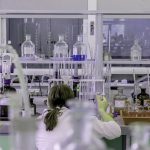