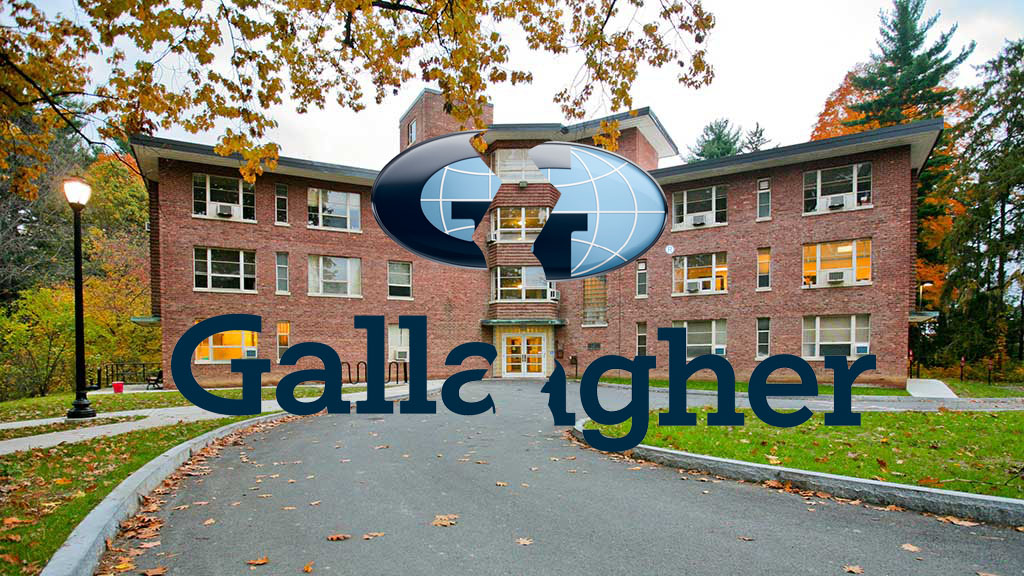 The graduation ceremony for the Class of 2019 had just ended. I stood with my friends as we shed tears and sweat, but what we unfortunately had not managed to shed yet was the multitude of large boxes that still needed to make their way into summer storage. Trips to your storage facility are never fun, but they’re usually slightly less fun when you’re blindsided by severe pain around your wisdom tooth. As uncomfortable as it was, I was too caught up in pushing boxes and saying my goodbyes to think much of the erratic throbbing in my cheek—that is, until I woke up the next morning to find that the left side of my face had swollen up to the size of a small party balloon. It was incredibly frightening and incredibly weird.

Unfortunately, the timing coincided with Vassar’s complete and total shutdown of health services for the summer—despite the fact that the campus continues to be populated by close to 200 summer students every year, which is about one-third the typical Vassar class size (email interview with House Advisor and Assistant Director of Residential Life Atiya McGhee).

If you are unlucky enough to be a Vassar summer student facing medical issues, not only will you find that Baldwin is closed for the entire break, but that their phone line is wired to go directly to voicemail. Furthermore, EMS is not even remotely operational. So, if you are in need of urgent medical care and you try to call your campus’ health center, you will first find that nobody is on call; then you will be asked to leave a message, or alternatively, email them; and then you will sort of just have to sit tight and wait for the medical staff to check their messages, which they will only be doing between 9 a.m. and 3 p.m., Monday through Friday (Vassar, “Summer Support Services Available for Students”). You could literally be dying on the quad, but God forbid it happens over the weekend, or like, at 6 p.m. on a Wednesday.

In the face of this profoundly alarming medical emergency, I found myself struggling to speak, unable to swallow food and completely unsupported by the College. Forget trying to figure out what the hell was wrong with me—I couldn’t even call them for some guidance on who the best dentist in the area was, or, say, what I should do about the fact that I don’t have any dental insurance. So I called an Uber to the nearest wisdom tooth specialist, found out that I apparently could have died of a bacterial infection called pericoronitis if I had come to him even 24 hours later, and was subsequently put on a very long course of antibiotics. Further, I was told that if I didn’t show signs of getting better in the coming weeks, I would most likely need to undergo a surgery that would cut into my neck and jaw to extract the infection. Suffice it to say, I might not have been here to write this piece if I had tried to email [email protected] in the hopes of gaining some medical assistance.

What’s so disheartening about Vassar’s disregard for its summer population’s health needs is that a large chunk of them are internationals like myself who are very, very far from home and usually require more guidance on medical issues when compared to American students more accustomed to their home country’s healthcare system. My closest family, and consequently my dental insurance, is 7,000 miles away. I don’t have anyone in the United States whose insurance I can be added onto as a dependent, and Vassar is my sole support network when it comes to medical care. And while it’s my own fault that I didn’t purchase additional dental coverage in the United States, the insurance options provided by Vassar’s official healthcare provider, Gallagher Student Health, are hardly conducive to making anyone’s life easier.

Gallagher’s minimum coverage dental plan requires students  to pay $40.77 monthly, only to begin getting actual coverage for most dental health issues six months to a year after you’ve already been paying for the plan (Gallagher, “DentalElect NY Plan,” 2019). I would have had to pay $489.24 over 12 months before I could get the treatment I required—treatment that needed to be immediate.

Though the inadequacy of this insurance option is reflective of larger healthcare issues in the United States, the fact remains that it is Vassar’s officially recommended plan through their officially recommended healthcare provider, and it did nothing to ameliorate my already distressing situation. I was left totally neglected by the institution I call home, at the one time I probably needed them the most. The only people who were there for me were other international students on campus who were equally clueless regarding the intricacies of American healthcare. While they very poetically acted as my emotional rocks, I would have appreciated a medical professional on campus who could have helped me understand my insurance and treatment options—and not one who would have taken three days to get back to me in a situation where 24 more hours of going untreated could have killed me.

1 thought on “Where Was Vassar When I Almost Died This Summer?”