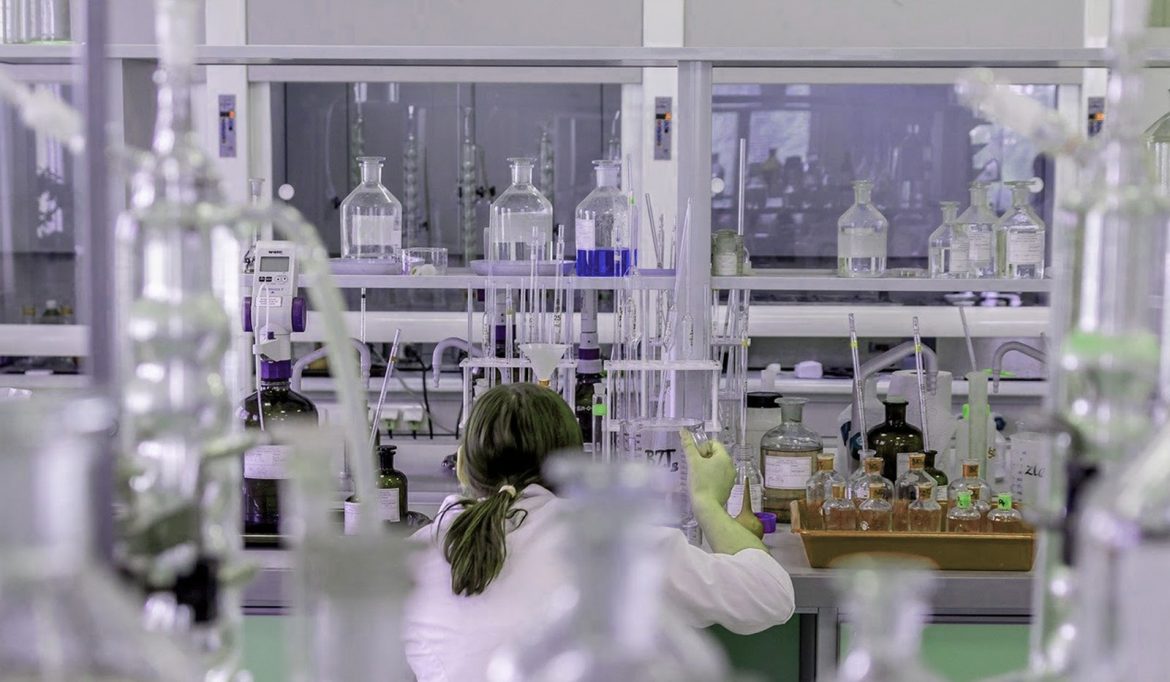 We have one lounge on our floor, if that operant chamber-like room can even be called a “lounge.” With tightly closed blinds, gray-green carpeting, and a whole shelf of prominent research journals (for casual browsing or an existential crisis about your career), there’s a stagnant pool of doom in the space. With one source of joy: the refrigerator. When I open the food sanctuary every morning to store my minimalist lunch, cultures spill out in the form of different food: Indian, Chinese, and Italian cuisines represent the culture of only a few of the nationalities of the scientists on my floor.

Science is not the most diverse field, but I’d like to believe that it’s slowly becoming more international. Many papers, especially those on the cutting edge, involve collaborations between major research institutions across the globe. But even in a single lab there will likely be scientists from different countries working together. It’s exciting that so many nations are involved in advancing the scientific field and hopefully, even more discoveries can be found through a newfound panoply of perspectives.

But hold your test tubes: There are major side effects to increasingly international research. Consider cultural barriers. My roommate works with a graduate student who is from the Caribbean (We’ll call him “J”). In J’s country, the research work day starts and ends much later than in the U.S. While I might head over to the lab at the actual crack of dawn (or what feels like that), both my roommate and J come to work together at around 10 or 11 a.m., and might stay behind later to finish their experiments. Theoretically, researchers can have a very flexible work schedule as long as they’re reliably collecting valuable data. After all, neuron cultures don’t move to the beat of a nine-to-five work day. As long as the duration of the experiment is correct, whether it’s a three hour drug treatment or a two hour incubation, time of day shouldn’t skew results too much in many fields.

However, the neural circuits and consciousness within our brains do know what an American nine-to-five is. And they also have ingrained biases. Through my roommate, I heard about J’s Carribean friend and fellow graduate student (Let’s call her “L”) who finished most of her work late in the day when the Principle Investigator (PI) had already gone home. When she showed her late-night results to the PI, though, he disputed that L had actually put in her hours at the lab. The ideal of the nine-to-five workday in America forces people from foreign work cultures to assimilate to that worklife in order to be taken seriously. J also had to change her own way of working to make sure that she didn’t face the same problem. I was both vexed and morose that J and L had to deal with this extra hurdle just to ensure their scientific work was validated.

The dilemmas of Carribean graduate students also reflect what I’ve also witnessed with the researchers from my own country, Japan. The Japanese research work life is different from that in America, but not in the same way as the work life in the Carribean. In Japan, research seems closely tied to a harsher workaholic culture, and while the work hours are relatively the same as in the US, this cultural difference manifests itself in social interactions within the lab. According to a Japanese family friend who’s also a researcher, any sort of interaction between researchers is completely academic and people are fully engaged in work every moment of every day.  The idea of casual socializing at the lab is frowned down upon and is seen as laziness.

But I’m discovering that this Japanese ideology of sticking strictly to work in lab is risky, even as far as disastrous, for an American research career. This summer, I’ve listened to so many researchers who’ve said they found opportunities through networking and talking to people both professionally and casually. With a sort of sinking sympathy for Japanese-native researchers, I’ve realized that just trying hard in your actual research work isn’t simply the key to upward mobility in America.

On the one hand, I appreciate the American value of exchanging friendly thoughts with different people through many different types of conversations in the workplace. I think there’s a lot to learn from co-workers within the lab, and it also makes coming into lab work enjoyable even when test results aren’t necessarily adding up. I think there’s meaning in having others understand and appreciate you as well. On the other hand, it’s so blatantly clear that those who cannot fluently speak English are at a disadvantage. In a work environment where sociability is valued, people who are shy and consumed in their work might appear hard working but while also lacking personality. No matter how deeply someone might love science, if that passion isn’t expressed appreciably then they’re just the same as someone doesn’t know enough or care enough to speak. In the US, they might even be seen as robotic, or placed in the stereotype that they have nothing in their lives other than research. There is no reading between the lines when you’re an immigrant because you aren’t taught the cultural expectations to begin with. These kinds of place-based hindrances can make research work life infinitely harder and more painful.

There’s no easy answer to these issues, other than making some huge hivemind language on an AI. The only way I think anyone can individually address this problem is by being empathetic, patient, and aware of these struggles,making sure that those from outside the United States can work at their best and research comfortably. Kind gestures transcend language barriers, much like mathematical equations, chemical symbols, or emotions.

I was still frustrated though, so I made a meme…